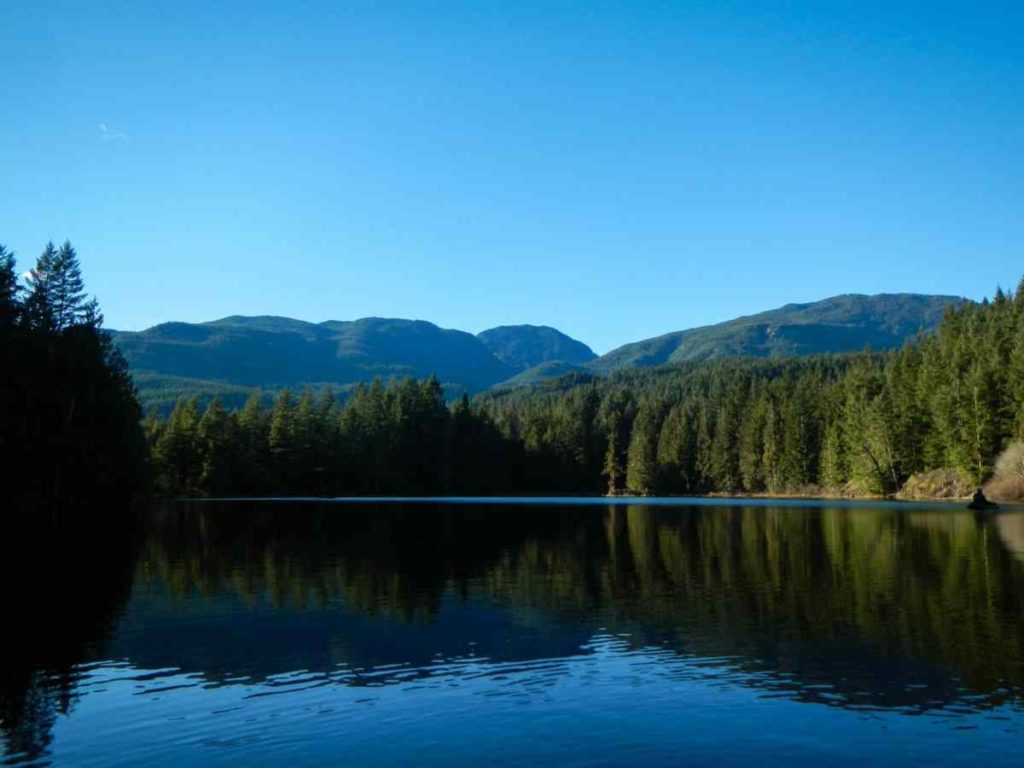 stillwater fly fishing in BC

Living in the South West corner of British Columbia definitely has it’s perks when it comes to early season fishing. Sometimes as early as February and for sure in March and April, we are able to hit local still waters while the rest of the province is still covered in ice. If you’re able to get out after a few days of warmer temperatures in the double digits you would be surprised as to how productive our waters can be at this time of year. Not only can the fishing be super productive but if we haven’t had a super cold winter the quality of the fish can be astounding. Instead of having a winter kill on some of the lakes, these fish continue to feed during warmer winters and the fish that survived the winter can get abnormally big.

A lot of the lakes from Pemberton to the Lower Mainland to the East of Harrison Lake are usually stocked in the fall with fish in the 10-12” range. I have caught fish over 16” before while fishing early on in the season. The other benefit to fishing early in the year is that you can usually have these lakes all to yourself.

Now that we have you all excited about fishing in March, here are some of our favorite fly patterns for fishing early in the spring. 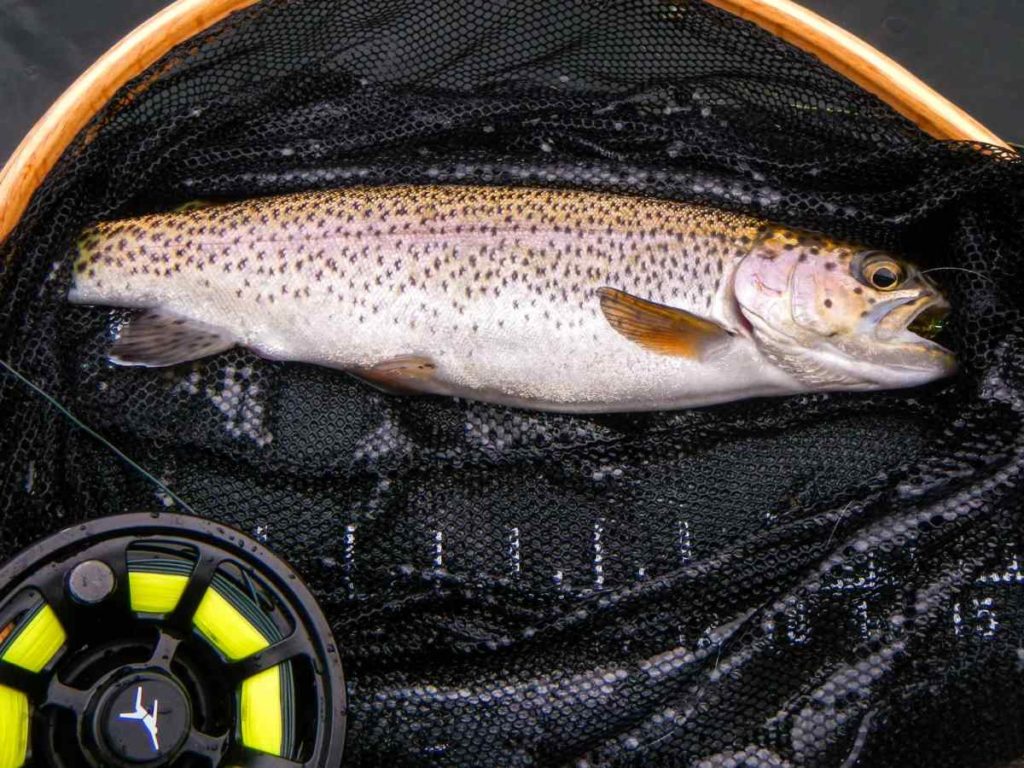 Lake fly fishing in BC Canada

The Bk Damsel Nymph Fly is a great still water pattern for trout. This damsel nymph pattern is best fly fished in and among the weed beds and structure that includes; fallen trees, docks and Lily pads. Trout feed aggressively on damsel nymphs throughout the year and are a staple food for trout during the Winter months.

Like the damsel nymph, Dragonfly Nymph’s are a staple food source for trout around the World. We use them in every lake across the province of British Columbia with huge success. Always tie them in a variety of sizes and colours. First thing when fishing a new lake is to comb the shoreline and lift any structure that touches the water. They love to climb out and shed their husks, then fly away. They leave their husks behind, this will give you there size, shape and colour. 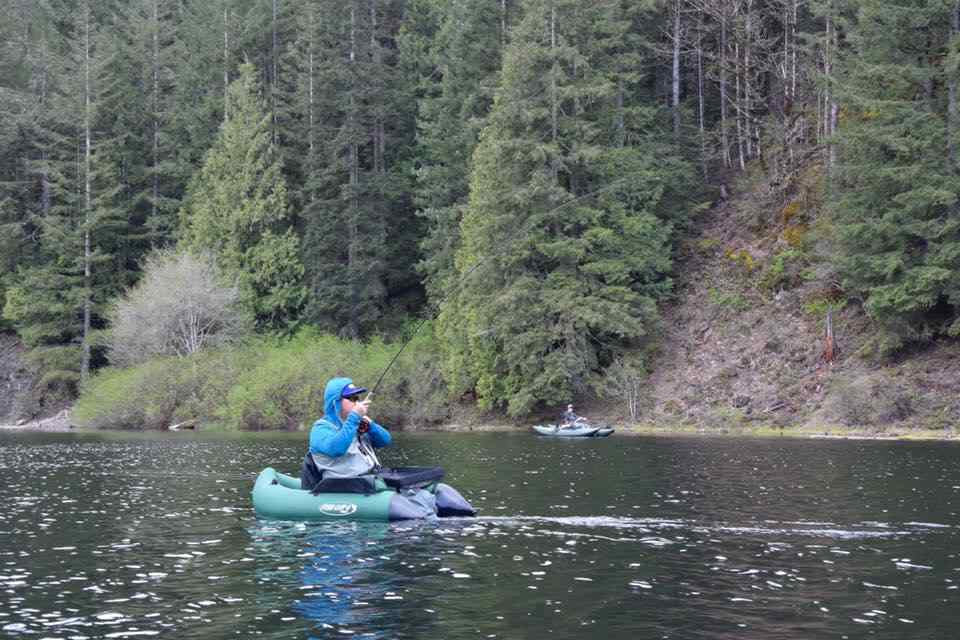 The FNF Mayfly Nymph came be while playing around with left over materials from another fly that Brad likes to tie a lot, the Moto Minnow. This mayfly nymph is very effective during the early ice off months through the Month of May. In May you are probably better of using the adult version of a Mayfly.

One of my favourite patterns to fish early season is the Bloodworm. You can troll them you can cast and strip them or you can even hang them under and indicator. Here’s some thoughts on bloodworms from Phil Rowley. “Bloodworms often live in oxygen poor regions such amongst the bottom debris and detritus where they live and feed. Larvae, in need of an oxygen supplement, generate hemoglobin in order to survive that turns them scarlet or blood red. As a result, red and maroon are the most common larval colours. Other larval colours include olive and green. As lake water cools during the fall and is re-energized through the turnover process hemoglobin infused larva return to their natural colours. It is common to see transitional larva featuring distinct alternating bands of red and green.”

Check out a double tutorial here 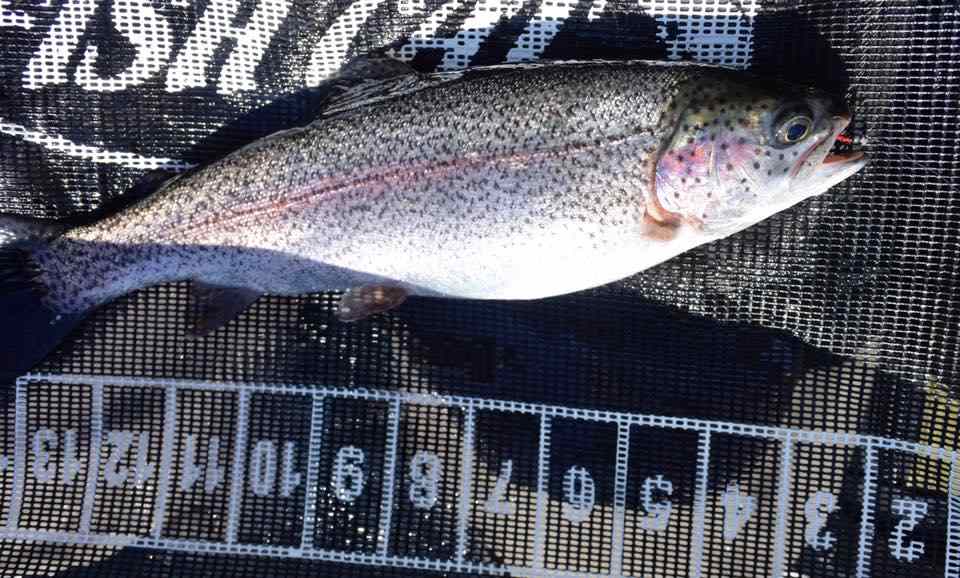 Rainbow Trout fly fishing in BC

This leech is tied with mohair marabou on a size 8 streamer hook.  This pattern is very deadly for the small lake of British Columbia in late fall and early Spring.

The Princeish Nymph is inspired from a Friday Night Flies original, the BK Mayfly Nymph. On the lake there is no other choice for early season fishing than this pattern. This milkshake brings all the big boys to the yard. Slow trolling this pattern down deep is your best tactic but when the fish are rising this fly will produce on a top water line. 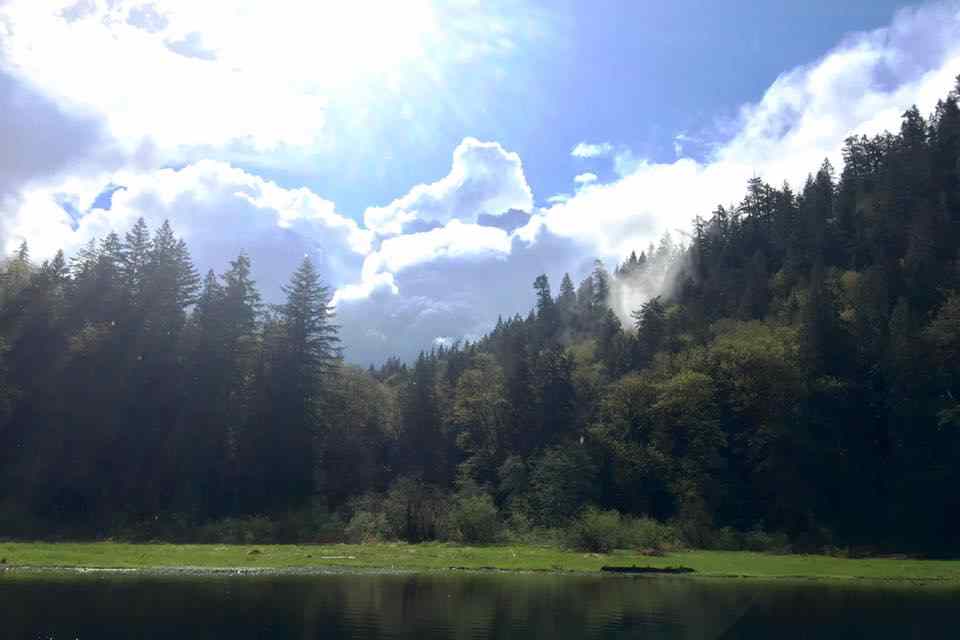 I absolutely love fly fishing and sharing my experiences with others. 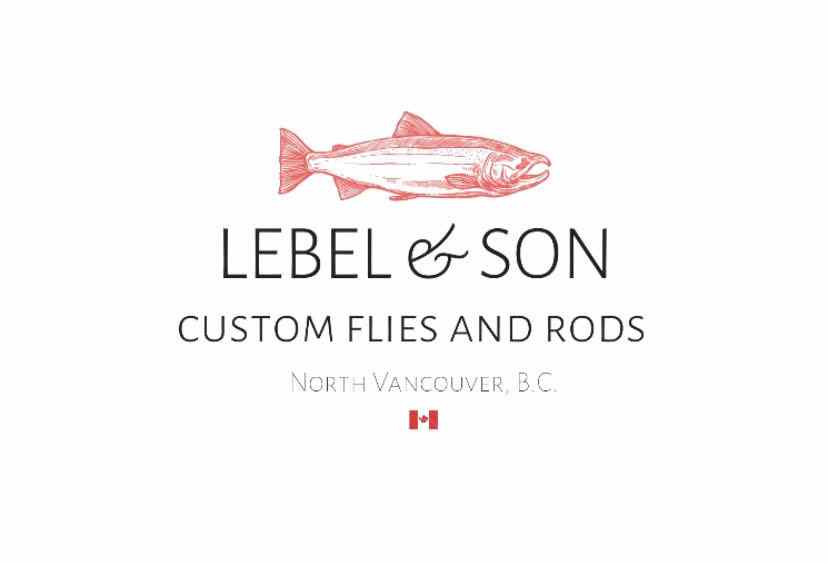 Visit Superfly for the Best in fly tying supplies! 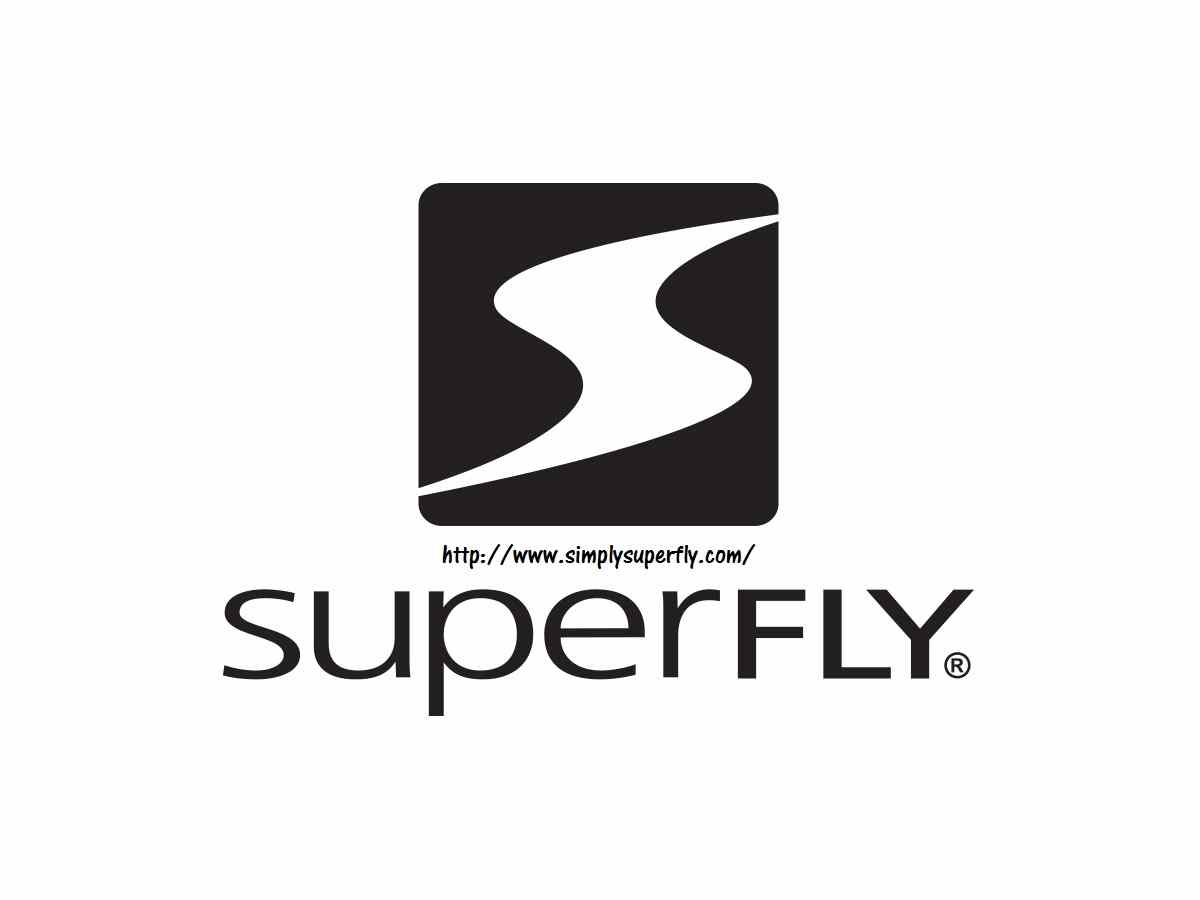 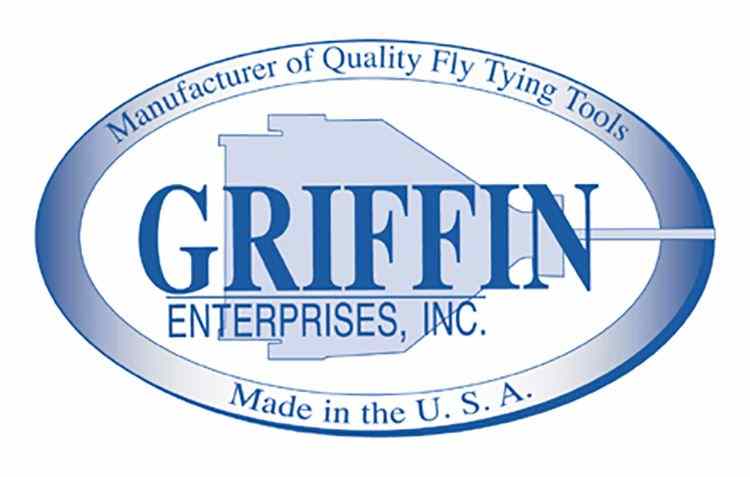 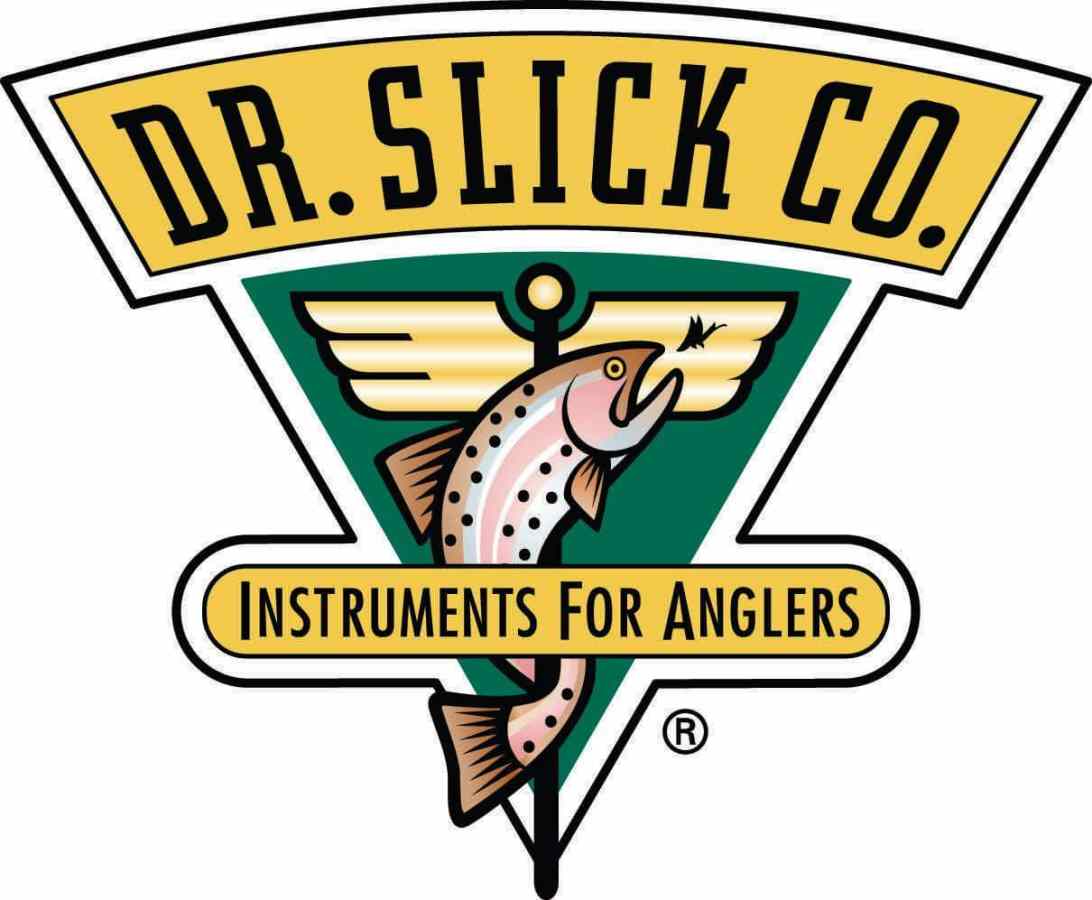 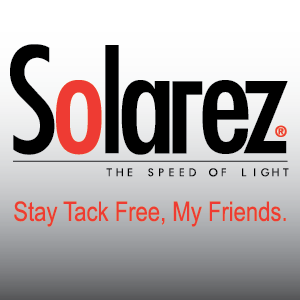